So much happening, so little time and we are already into March. The laptop has come home again so posting and commenting is much easier. It seems to still not to be particularly healthy but is working for now. I've been loving visiting your blogs and your posts have sustained me. Commenting has been hard as the tiny tablet seems to struggle to cope with my blogging account and I couldn't download any pictures.

Last month was mainly taken up with my beloved little cat's surgery, recovery and return home. Our 'Dick Whittington' trip to the Royal Veterinary College in London for her neurosurgery seems to have been a success as her tumour was removed and she is very quietly almost officially in remission from her diabetes. 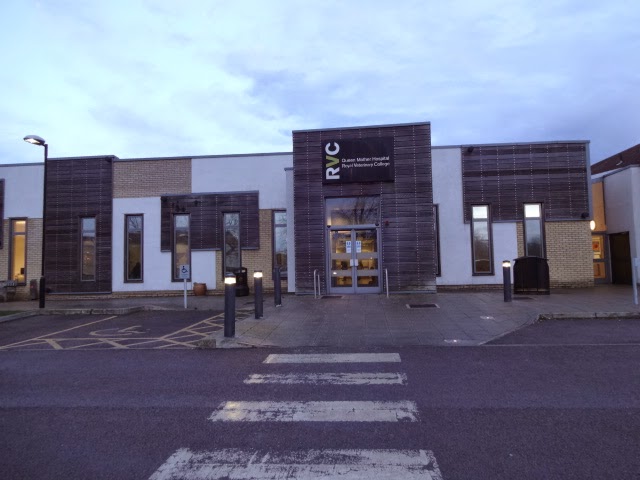 She travelled beautifully on the train to London charming all she met and lapping up cuddles and scratches from anyone who wanted to say hello. 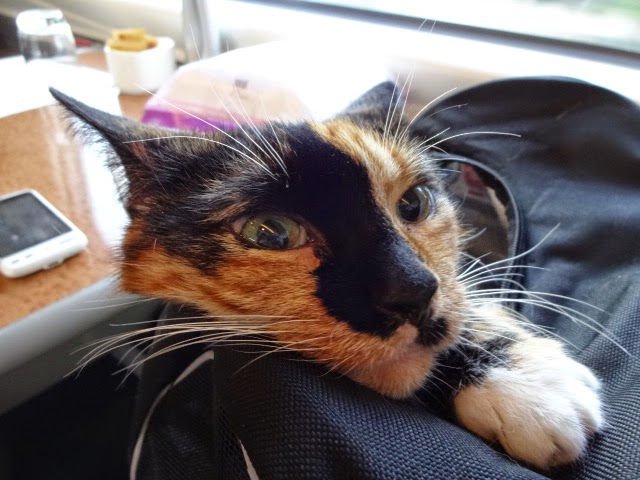 I am documenting her story on my cat blog as its been quite a time and a half. She is only cat No.25 who has had this surgery and huge thanks need to go to the Neurosurgical and Critical Care teams at the RVC who actually are magical! 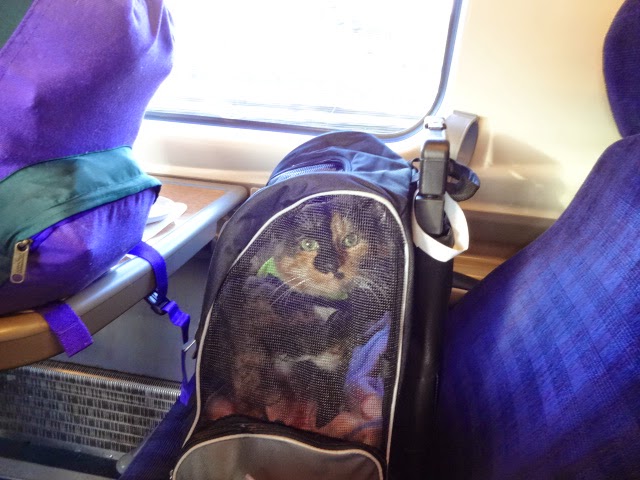 An amazingly big thanks also has to go to Magic's wonderful vet at Glasgow Veterinary School as she has held my hand and Magic's paw the whole way through and maintained really supportive contact. We'd have been lost without her. 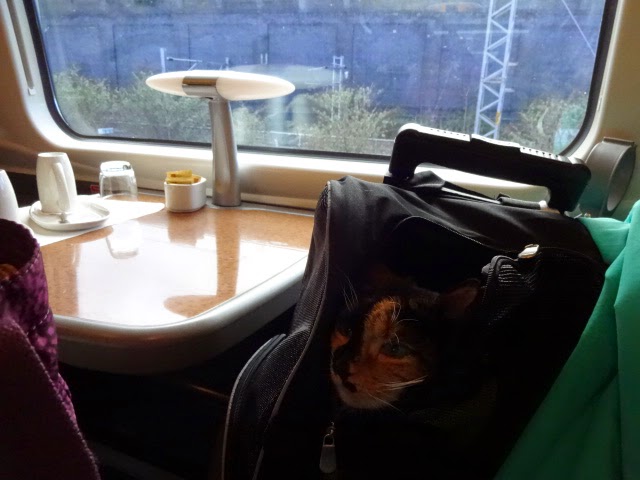 I'm was surprised to see my blog named by Angel Jem to answer Leibster questions. Thanks so much for this and I'm looking forward to answering the questions. Post to follow unless of course I actually win tonight's Lottery and can enact my first big purchase! Huge thanks go to the lovely blog friends who have sent kind wishes and emails while I've been missing from the blogosphere.

So what is new in Casa Gone Beading? My Mother continues to deteriorate, has frequent falls and now really hasn't a clue who I am anymore. Dementia really is a long drawn out and cruel bereavement. Its hard to face my feelings around this right now particularly as close friends have lost loved ones recently and are struggling with ill relatives too. My situation is really just an inexorable deterioration so more minor by comparison even though it is hard to face.

Technology and inanimate objects have clearly decided to act up. My boiler has broken and the 'Home Emergency' insurance cover decided it is beyond economic repair as they costed it at a whole £53 above my £1000 cover limit and chose not to allow me to cover the excess. So it was welcome to Chilly Towers for a week and a half. I've had to source as many quotes as possible in as short a timeframe to get a new boiler. After the major financial hit of Magic's surgery less than a month ago buying a brand new boiler counts as a financial disaster. Its ironic that the insured boiler was deemed not worth repairing so the problem lands squarely back on me. 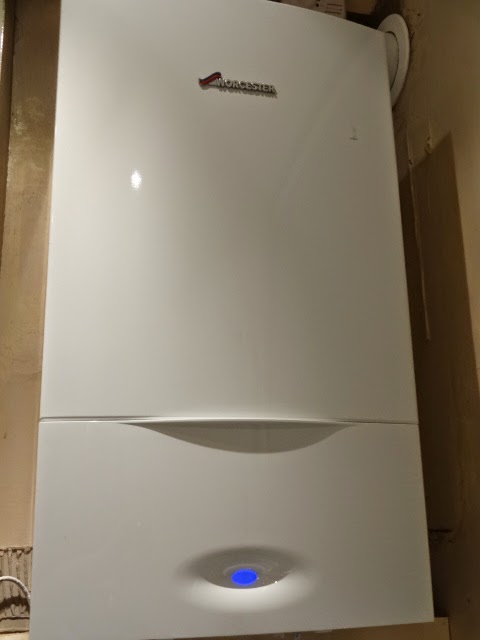 Lookie the light is on, and this one is WORKING....!
Heating and hot water are a necessity. The convector heater did the job of heating a room but I'd have killed for a proper shower instead of the kettle shimmy to the bathroom. I found it hard to get my head round boiler knowhow in order to choose an installer as each quote came with another titbit of information or something else to ponder. However, I decided the first company which gave me a quote had been the most open, helpful and straightforward. It's a small company but they've been impressive and I'm glad I chose them. 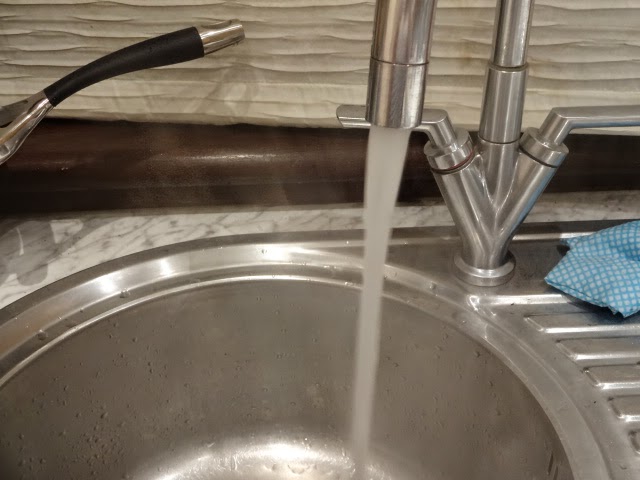 In addition to my own laptop being cranky I also managed to drop my work laptop which now only works if docked as its screen is gubbed! This constitutes a bit of a disaster and the last two weeks have contained 'major hassle or impediment of the day' and to add to my misery including a trip to the GP with an abscess. I think I very much underestimated the stress value of everything that had been going on. My body made it clear though on the weekend after Magic came home as I was only wakened for three hours in total from Fri evening till late on the Sunday morning. Thankfully the cats got their food and Magic her drugs and testing in the brief snatches of time where I was actually upright and conscious.

Crafty-wise, I dusted off the sewing machine and it took me a whopping 7hrs to make a padded tablet carry bag and slip pocket for the back of my 'expletives simmit' for the tablet. 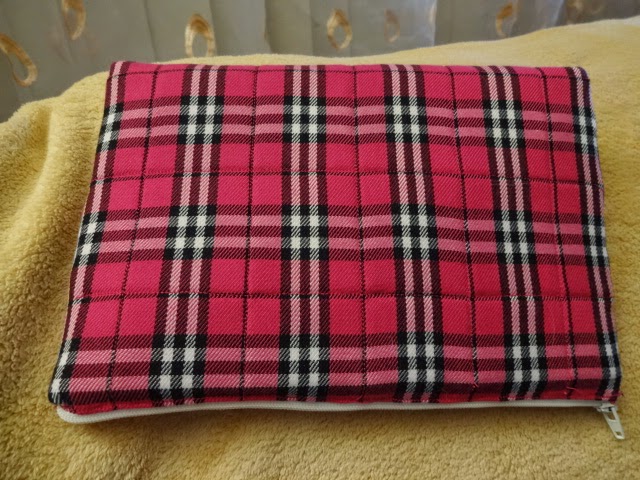 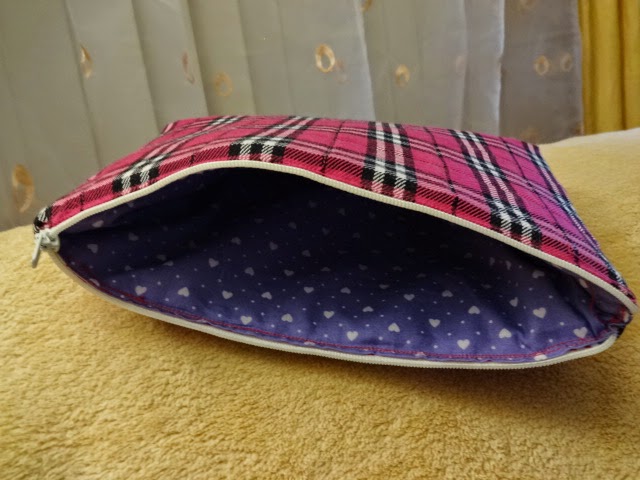 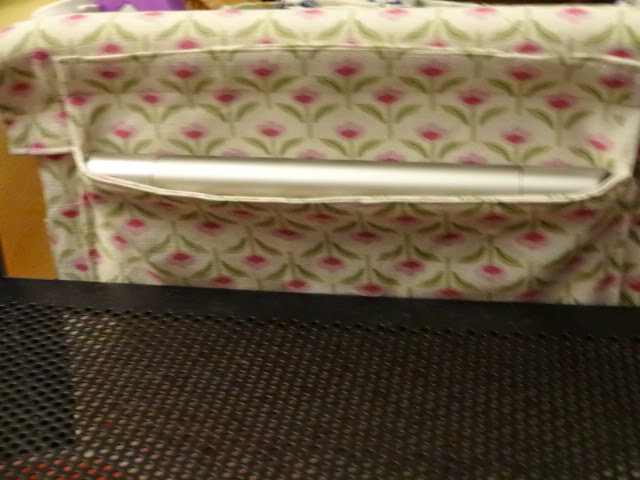 I feel very much in the remedial sewing class as well as being a blooming disaster magnet. I don't see me applying for the Great British Sewing Bee anytime soon. I loved the final episode of this as there was none of that nasty competitiveness as the three finalists really seemed to look after each other. So well done to them all.

I made another soft blanket for bringing Magic home from London and I'm now crocheting a cowl neck poncho in the same gorgeous chenille Flutterby by James C Brett for myself. It really is the most gorgeously soft cuddly yarn. 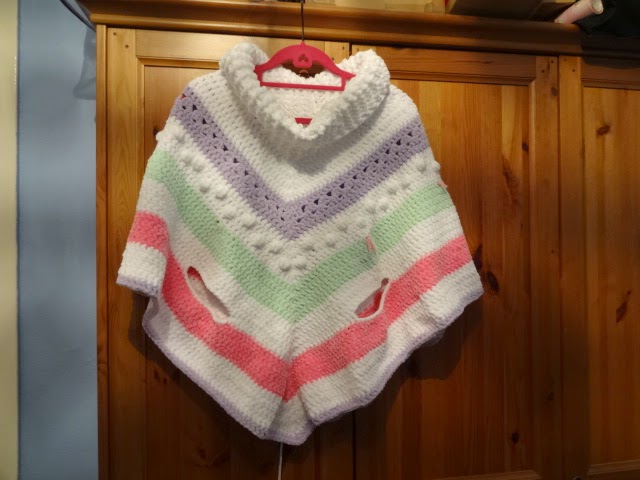 I want it as a garden poncho to keep me warm when sitting out in the garden once the sun has gone down. I waste my garden as I never use it and I keep thinking I need to find the love for it. I'm still deciding how long the poncho should be and plan to edge the hand holes and edging once its finished. 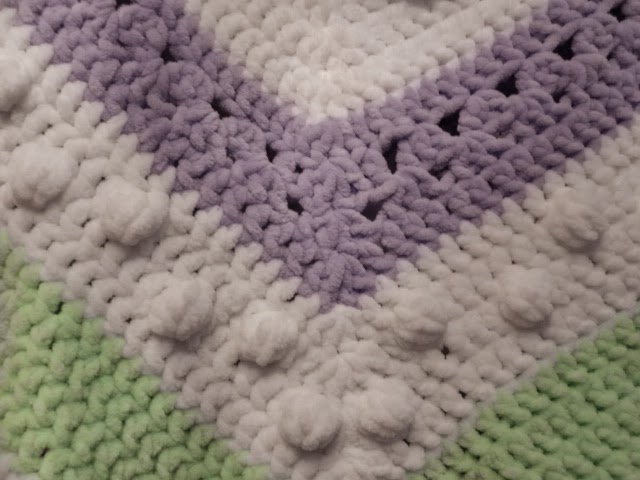 I don't have a pattern for this, so I sort of created my own from seeing Lucy's Ta-dah post. Mine isn't an elegant one like hers instead it is a big huggy cosy one that looks more Yeti than fashion forward. I fancied doing each row as a different stitch but gave up as I was enjoying the comfort of just doing trebles. 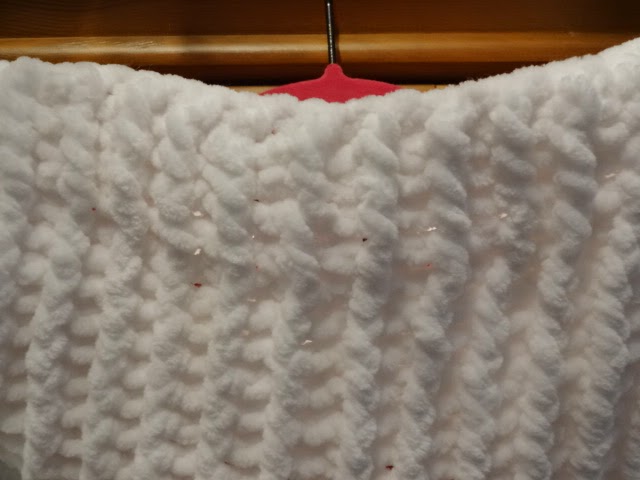 I've done something wonky to the neck. I think when I increased to the next row I went round the wrong way. Its not too bad as this mistake actually gives it a crease point for the cowl to fold. I may have to put a drawstring round the neck but I'll see once it is finished. ﻿

Every time I do a couple of rows I sling it over my head willing it to grow. When the boiler broke I felt like crocheting it while I was wearing it! James C Brett are bringing out new more adult colours in Flutterby soon. No, dirty minded people, not shades of grey.....but a plum, blue, beige and pink. I only have access to the older shades so my poncho definitely looks more shades of ice-cream- Vanilla, Parma violet, Pistachio and Raspberry. I've been loving binge watching episodes of Stella on the Now TV box while crocheting when I can and I have only a few episodes left to go from the latest series. Don't know what I'll watch when it is finished.

Well, I think that's us more or less caught up and now I'm going to pop round and looking forward to being able to comment on your blogs.
Posted by RedSetter at 23:41